Brrrr…Bitterly Cold Temperatures across the Midwest and Northeast! Is This Going to Be The Coldest New Year?

As Dean Martin used to sing…’Baby it’s cold outside’.

Both the Midwest and Northeast got some bitterly cold temps this week. The cold temperatures brought sub-zero artic air and dangerous wind chills. The temperatures are expected to continue into the New Year’s celebration. 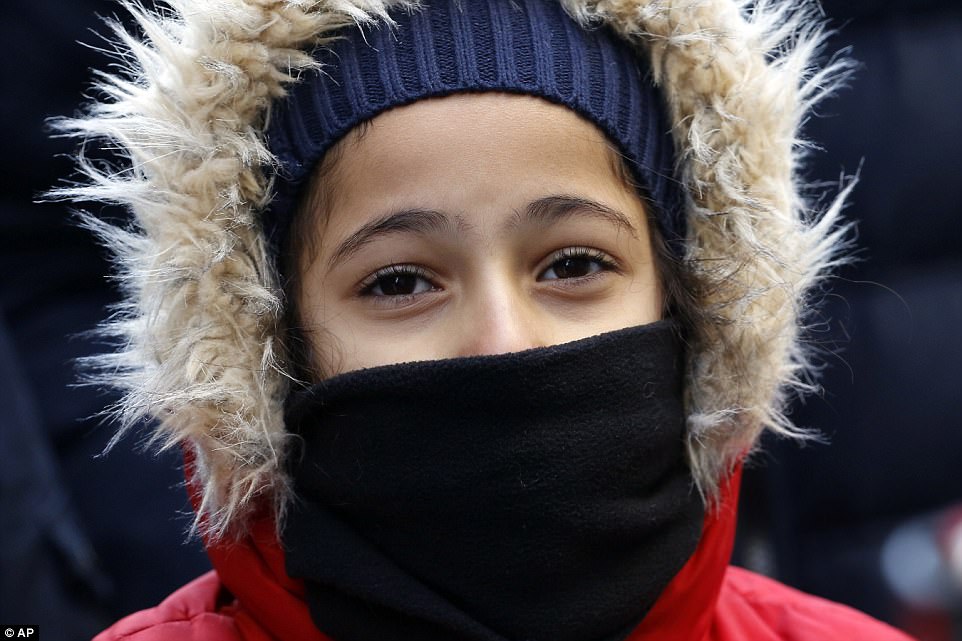 In fact forecasters are warning people in those two regions that frigid temperatures can cause frostbite with just 30 minutes exposure to these outside temperatures.

This brutal cold front isn’t going to let up anytime soon either. It’s hammering several states with many temperatures barely reaching in the 20s and many states in single digits.

In NYC’s Time Square, up to one million people are expected to gather on Saturday night and bring in the new year. However, forecasters predict the temperature to be around 12 degrees in the evening. That is dangerously cold especially due to the wind chill. 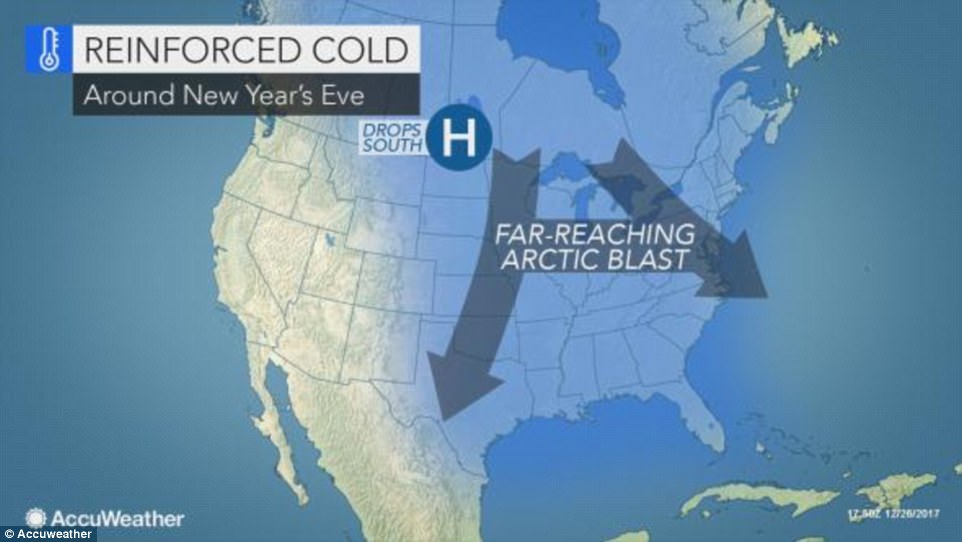 Forecasters predict temperatures to fall even lower with a high of 18 degrees and a low of 10 degrees. That means New Year’s Day could be one of the coldest days on record in New York Apple.

Of course that would mean the temperatures would have to break 2 degrees which is the coldest temperature on record for New Year’s Eve back in 1962.

‘This could turn out to be one of the coldest New Year’s Eves in Times Square in a couple of years, so people attending the big celebration will want to bundle up to keep warm through the first few hours of 2018,’ AccuWeather Meteorologist Brian Lada said.

‘Right now, New Year’s Eve in New York City is looking mostly dry and chilly with daytime temperatures in the upper 20s F before dropping into the teens overnight.’

‘However, there is the chance that a storm may develop and deliver snow to the area around Dec. 31, so people will want to monitor the forecast closely as the end of the year nears.’

Here’s Erie, Pennsylvania. That area received over 60 inches of snow in less than one day. It shattered the city’s calendar-day snowfall record, on Christmas Day. 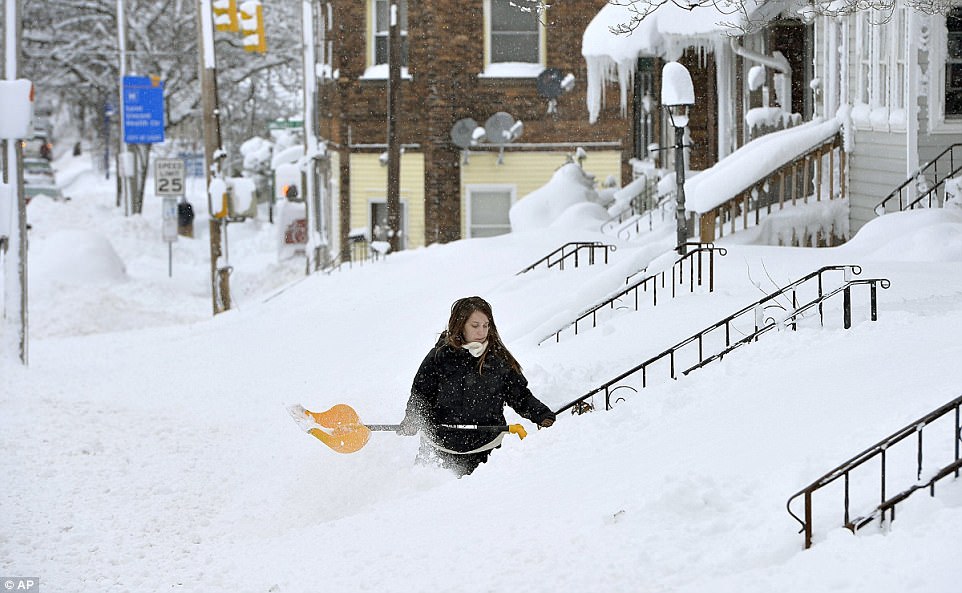 That heavy snow continued into Wednesday morning, bringing its storm total since 7 p.m. on Christmas Eve to an incredible 65.1 inches of snow – more than five feet of snow – in about 60 hours. That broke a Pennsylvania record that was set back in 1956.

However, it shattered all previous multi-day snowfall records in Erie dating to 1893, according to the National Weather Service.

A snow emergency was declared in the city, with city officials stressing roads were “dangerous and impassable,” the Erie News reported.

“The crews are out, but quite simply they can’t keep up with the amount of snow that’s falling,” said Matt Exley, Director of Emergency Management, Millcreek Township, Pennsylvania, in a Tuesday morning Facebook live post. Millcreek Township immediately surrounds the city of Erie.

“Most of the side roads have either not been touched or are one lane,” Exley told the Erie News. “These guys have been working their tails off just trying to keep main routes as passable as possible.”